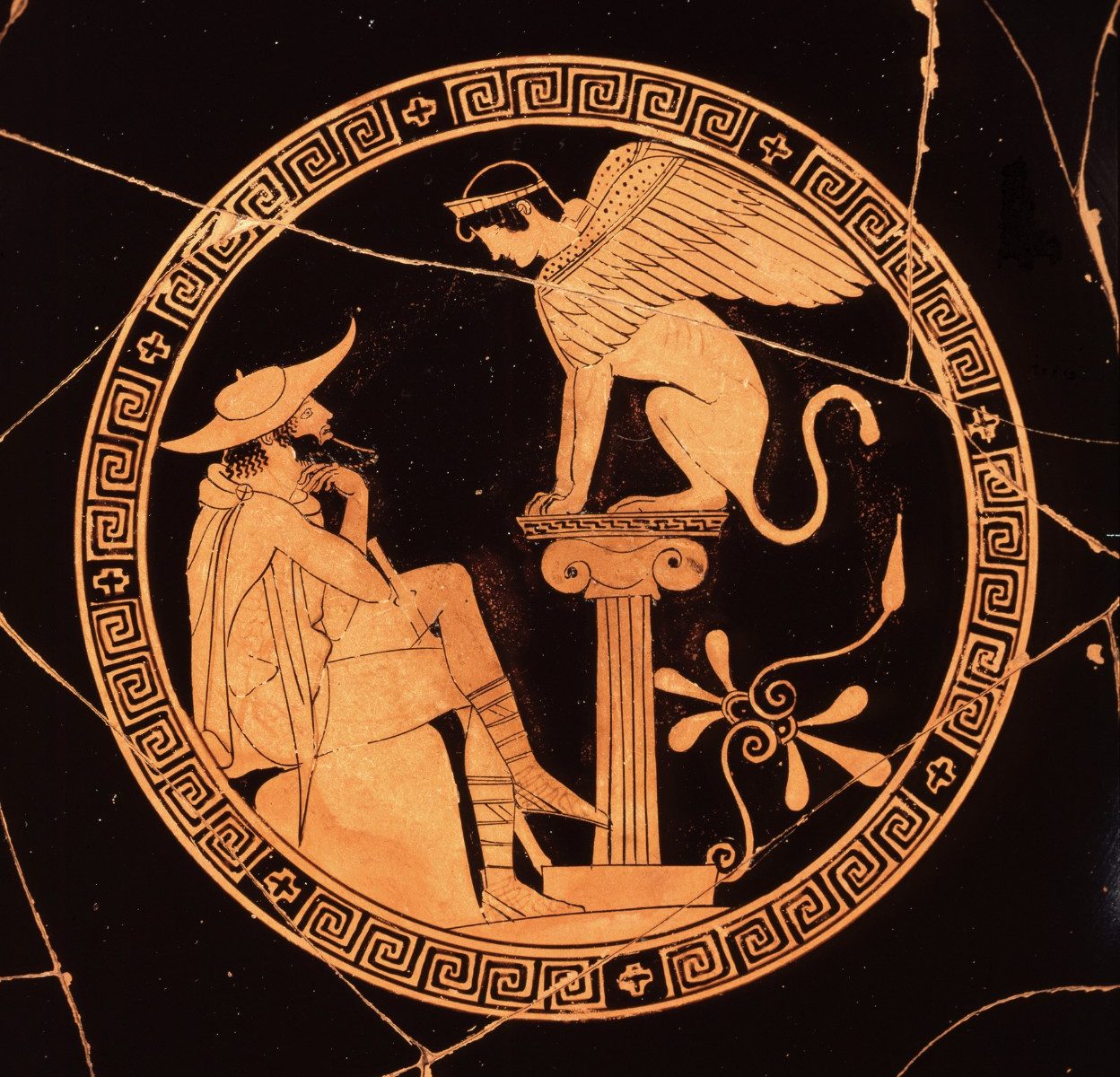 A dark comedy, or light tragedy of split family life in Hampstead in the 1980s, when coming out was still something a novelty, the Second World War was still a living memory; and as always, teenagers  judged their parents and found them wanting.
7 characters, 2 female, 5 male